Basket making is one of the worlds oldest forms of craft, and therefore not surprisingly a part of ancient Egyptian tradition. Basketry is known from the earliest sites in Egypt. Remains of baskets have been found in the Fayoum dating to the Neolithic period, about 5000 BC. Basketry found in a Predynastic context is often of very high quality, not surpassed later. There were several words used to denote baskets, including mndm, nbt and dnit.

In general, baskets can be categorized into at least three primary descriptive classes, based on their construction and form, each exhibiting a wide range of variations. The three classes are coiled, twined and plaited, and all three types are known from ancient Egypt.

n coiled construction, a basket is formed by spirally coiling a continuous foundation of tightly wrapped bundles of fibers which creates a circular or oval base and walls. This coiled foundation is then bound by stitching, which intersects and binds the successive coils one to another. The stitching usually provides the products unique look. In the Bee-skep technique of coiling, the stitches are spaced widely apart without touching one another. The Furcate coil technique uses the new stitch to split the stitch in the preceding coil.

Twined basketry is constructed by weaving horizontal fiber elements called wefts around a stationary vertical framework called warps. Many different knots and stitches can be employed for securing these elements. For twined basketry, one set of construction elements is active (the wefts) while the other is passive (the warps).

In ancient Egypt, baskets were made in a wide variety of shapes and sizes. There were oval and circular body forms that were particularly common, some having lids made to match, and sometimes even carrying loops to ease handling. Other than their essential functional role, the craft of basket making also allowed a wide degree of artistic expression in terms of construction and decoration. The patterning of the various constructional elements could be manipulated in order to produce not only useful containers but also objects that were aesthetically pleasing. Smooth, rounded lines and graceful reinforcement ribs, for example can be seen in many surviving examples of ancient Egyptian coiled basketry.

Egyptian baskets were frequently adorned with ornamental or colored stitching or with plaiting incorporated into the constructional design. Geometric patterns, such as Van Dyke and checkered, were very common, and animal designs can also sometimes be seen. Black, red and white pigments were frequently used to color such designs through painted or dyed stitching, plaits or threads. 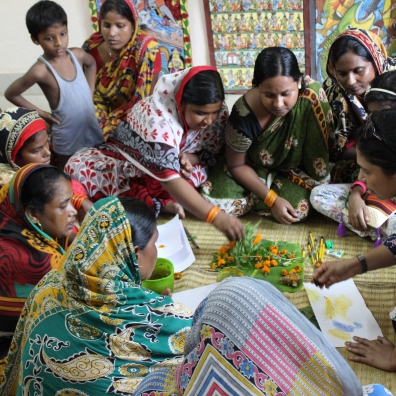 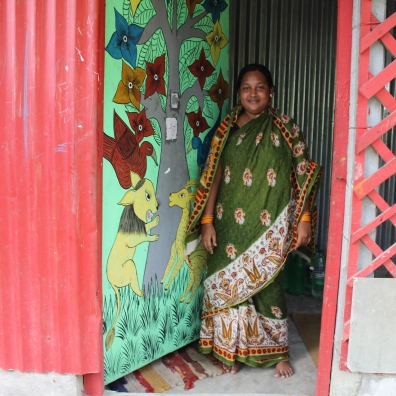 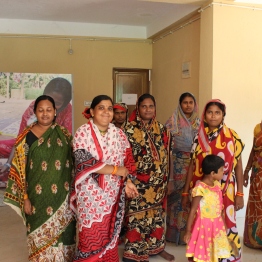 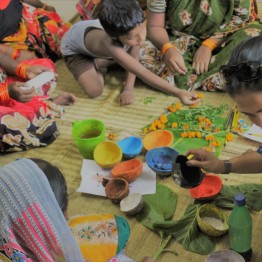 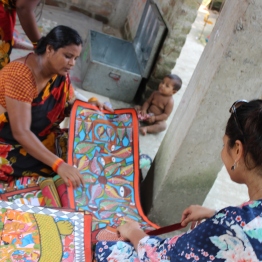